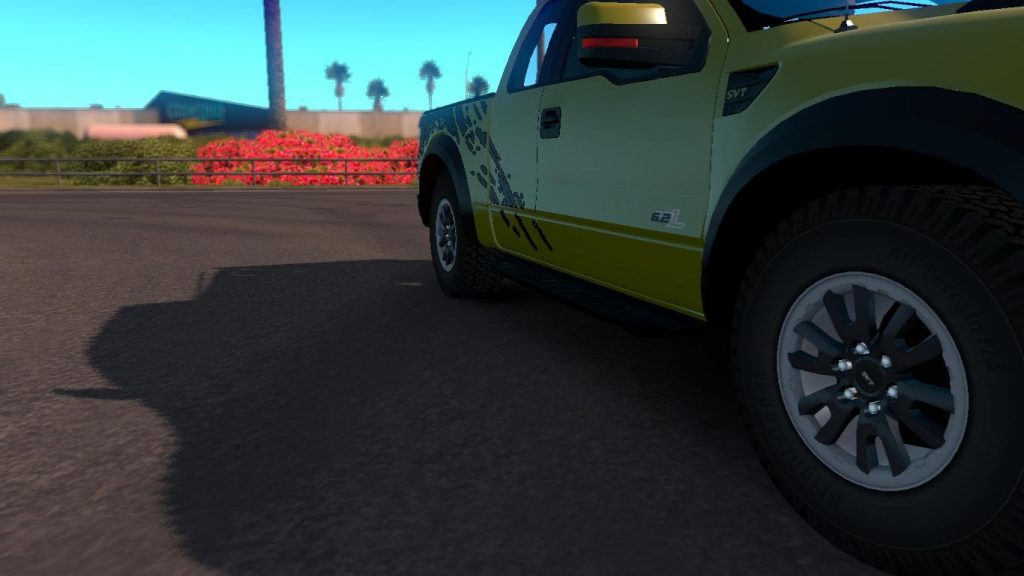 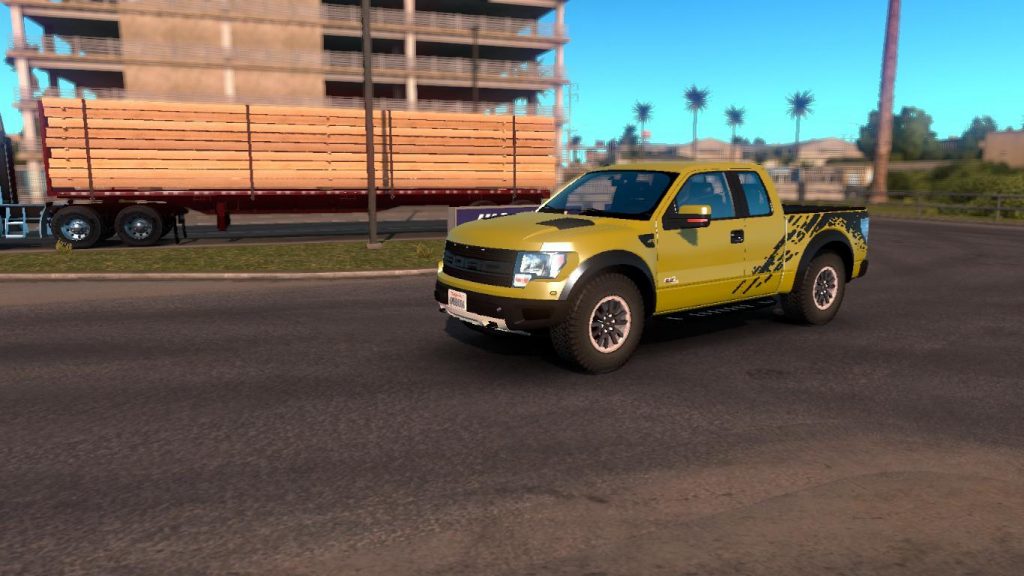 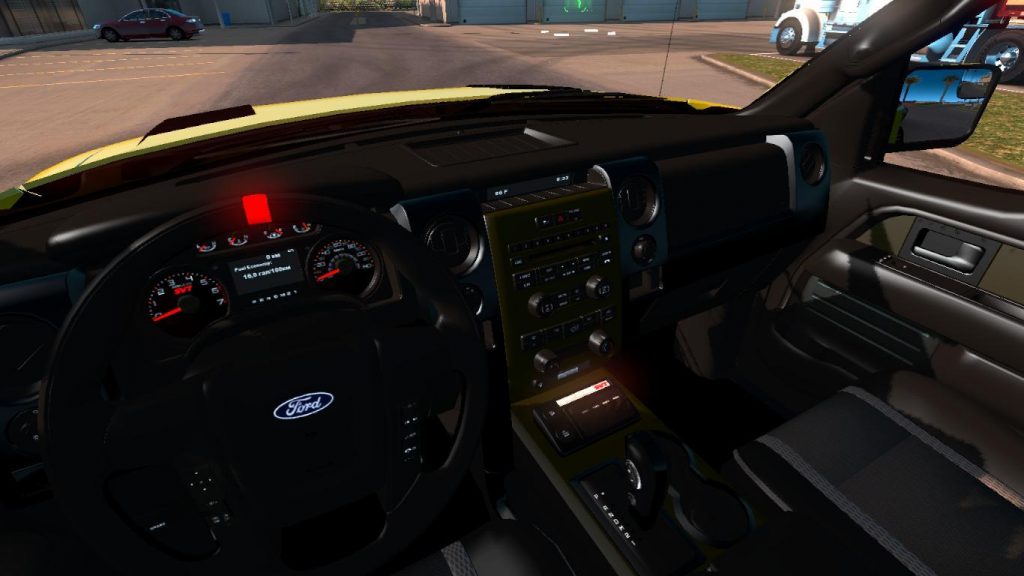 Special version of the mod, which has a number of differences from other versions
* The machine tweaked sounds (sounds are heard in the cabin worse than outside)
* All sounds unusual passenger car while driving are blocked
* The machine is adapted to the game (cut the excess debris and simplified texture modification is light in weight and as a result uses less hardware resources, it is usually too heavy modifications lead to the brakes and reduce FPS in the game)
* The maximum fine tuning parameters of the engine, gearbox and chassis in accordance with the real prototype (option practically does not affect the DEFAULT physics except paramatreta associated with the resistance of the air, it does not affect the physics of trucks and their povidenie on the road, allowing you to use the machine in conjunction with trucks)
* The machine is available in the studio is painted in any color
* The car windshield clean version, as opposed to the sink version with darkened corners, not otvlikaet attention
* In addition to setting the car navigation upgrade can not be longer does (a plus in this situation is that the car has become very cheap repair, and has become very realistic behavior on the road, which is the most important thing for autosimulator, everything else is just extra tinsel)

version 1.6
* Fixed the date of glass now they appear drops of rain.
* No longer wipers purified windshield around the radius, but only along the length of the brushes