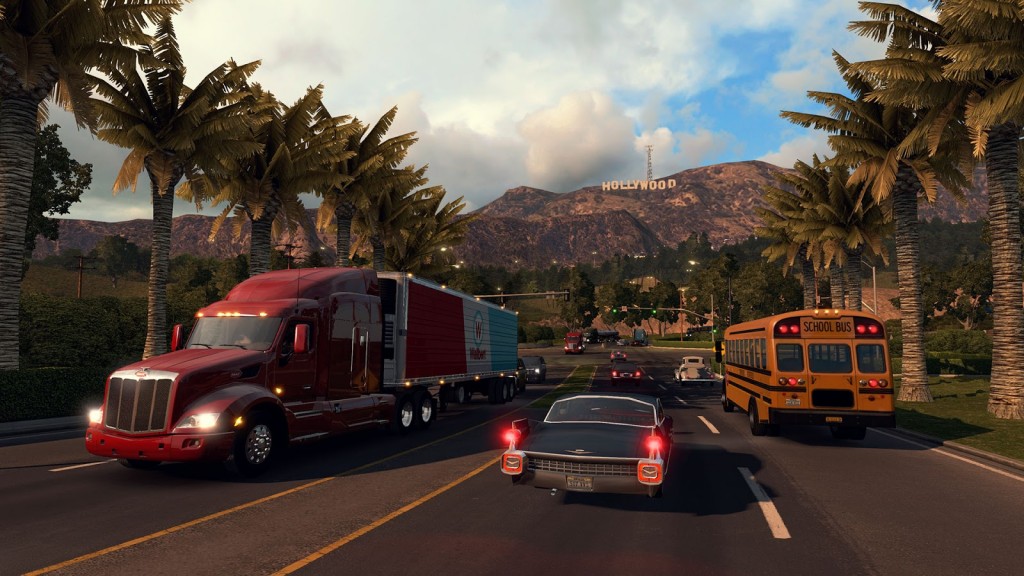 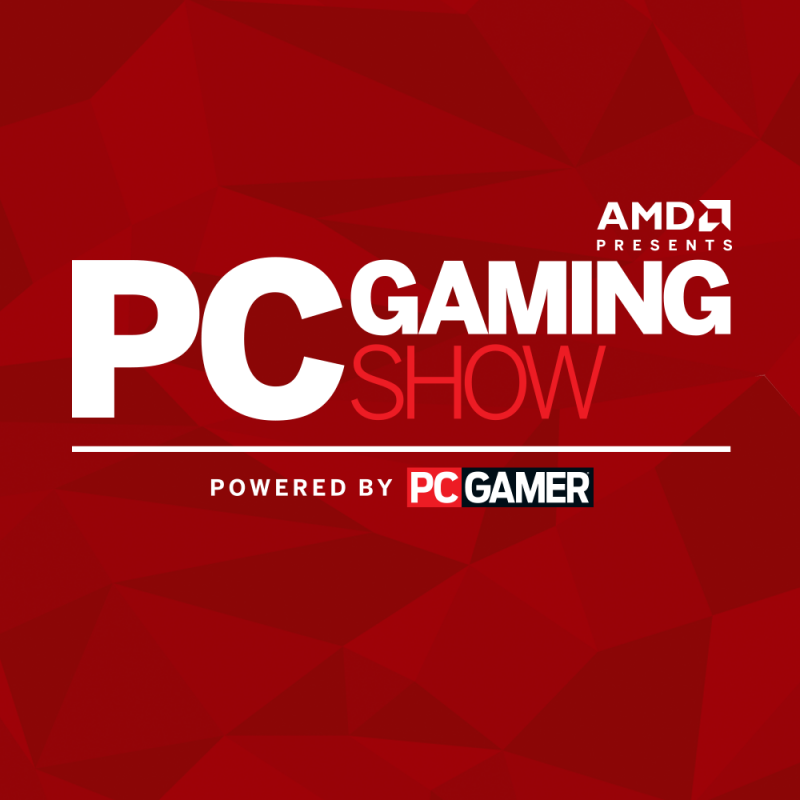 We have been kindly invited by the PC Gamer magazine to show a bit of American Truck Simulator to the public as part of their PC Gaming Show, taking place in Los Angeles alongside E3. The day is here at last, even if for us Europeans it’s actually so late at night that it happens to be tomorrow.

The eyes of the gaming industry are now fixed on E3 2015, the largest annual gaming event in Northern America. We are happy that American Truck Simulator can be a part of it, even if only in the form of a short video clip. Anyway, we are in good company there: Blizzard Entertainment, our Czech buddies at Bohemia Interactive, Cloud Imperium Games, Devolver Digital, Microsoft, Square Enix and more of the best developers and publishers in PC gaming are taking part in the PC Gaming Show.

You can watch the event live on PC Gamer’s Twitch channel and discuss the show on Twitter via #pcgamingshow. The stream starts at 5 PM PDT (11 PM UTC, 1 AM CEST), the show starts an hour later at 6 PM PDT (12 AM UTC, 2 AM CEST). Full E3 schedule is available here.