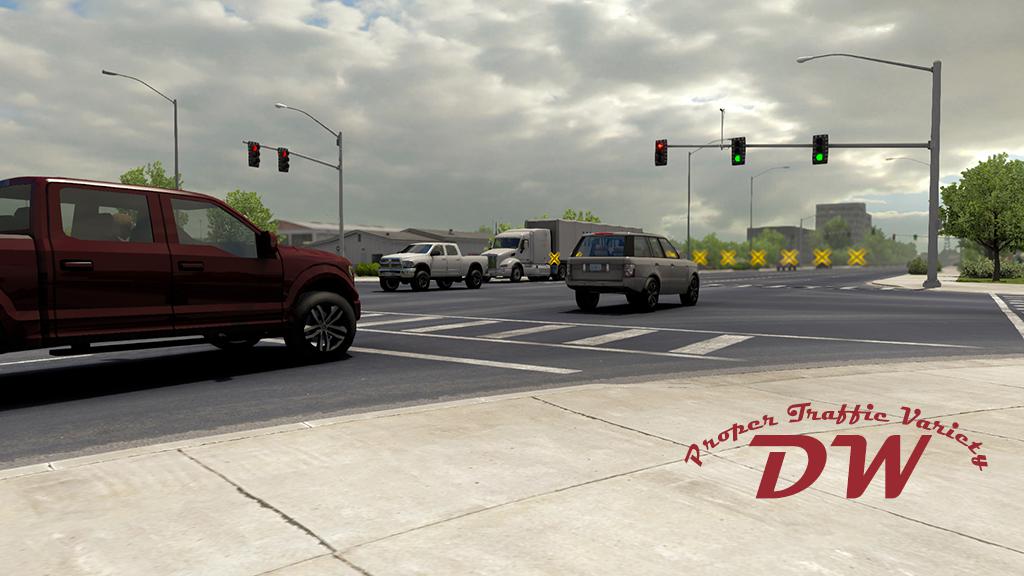 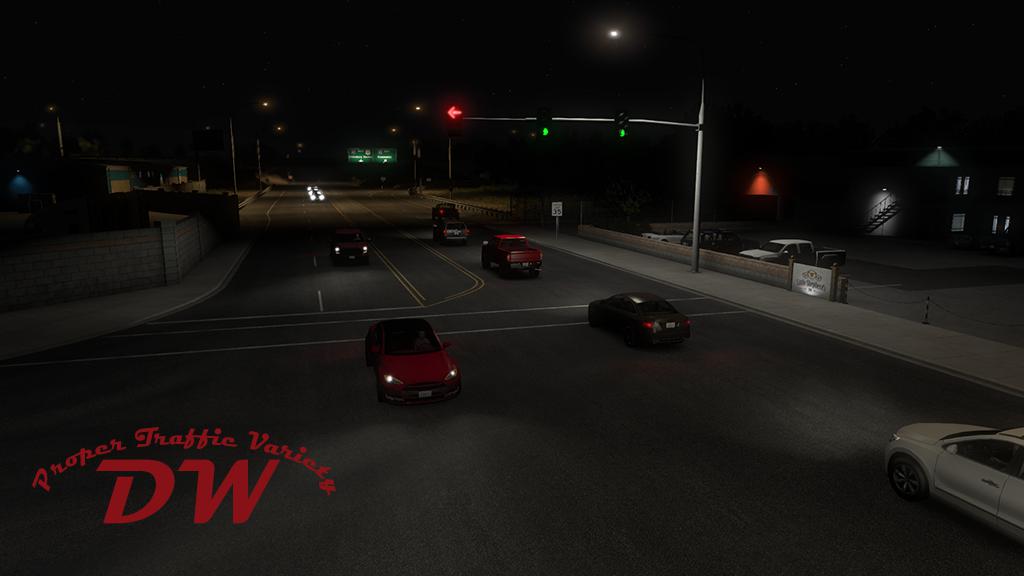 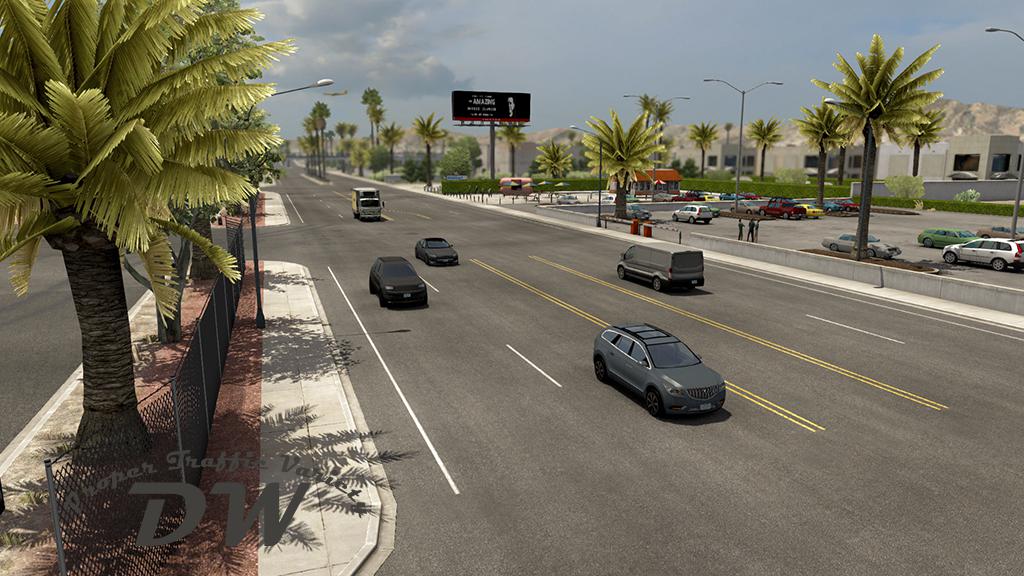 ATS’s traffic variety is well and all, but could it be more accurate? This mod makes a minor change, but it certainly makes the game more accurate.

Other notes:
-Compatible with all map mods, traffic packs, and DLCs, however, map mod traffic isn’t effected.
-Since traffic pack’s aren’t optimized for this mod, and it may cause issues with traffic spawning. This is especially true for Utah, where spawn ratios have been greatly altered (normal spawn ratios hover around 0.5-1.00, but I’ve had to multiply this by 1,000 for each vehicle) to combat measures hard-coded into the game.

Feel free to edit, redistribute, claim it as your own, I really don’t care, no credit to me required.

Please let me know of any bugs, suggestions, criticism, constructive, or otherwise. I suggest contacting me through Discord (you can join through this code: Bc4VMxaCNe).

Know what company the “Central Lines” bus livery is based on? What about the US Beverages and Bottling livery? That is, if they’re based on anything at all. If you do know, contact me either on this thread, or through Discord, I’ll add your contribution to the mod, with credit.