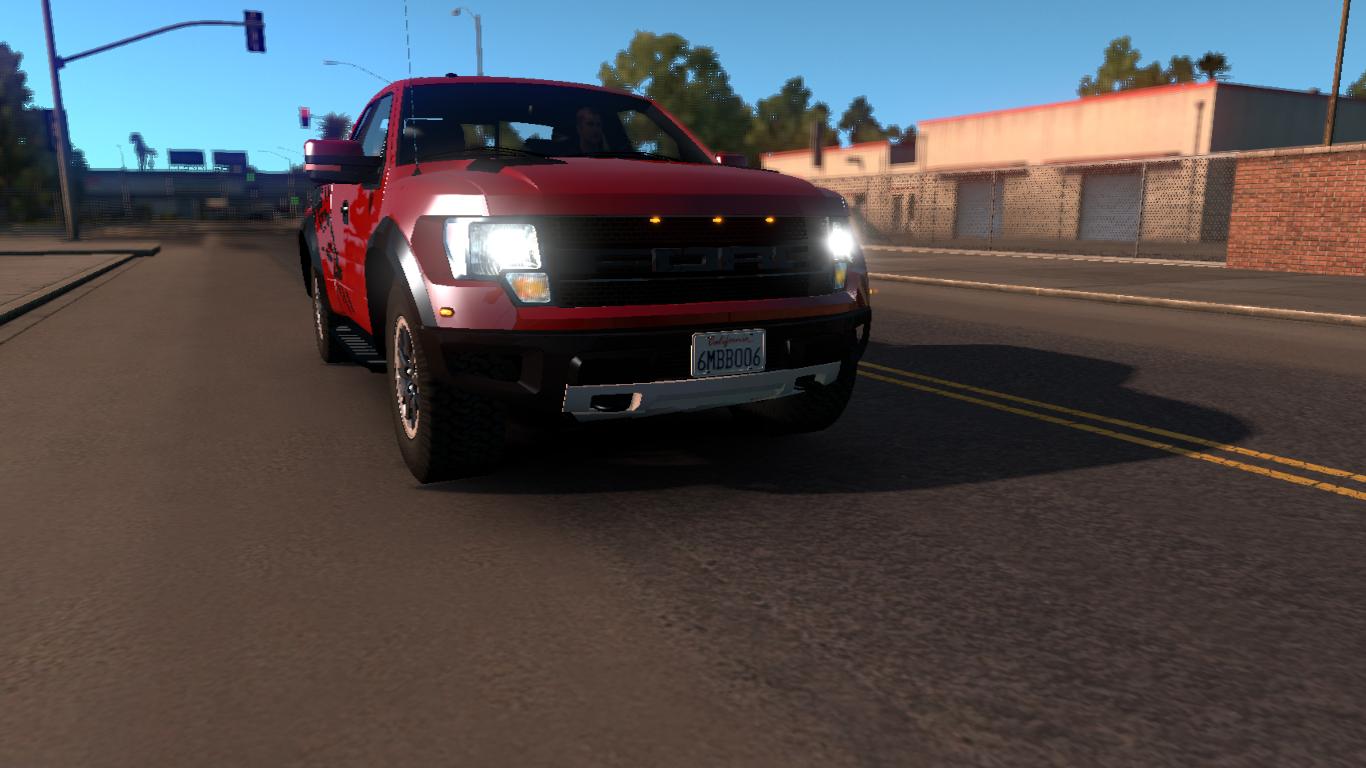 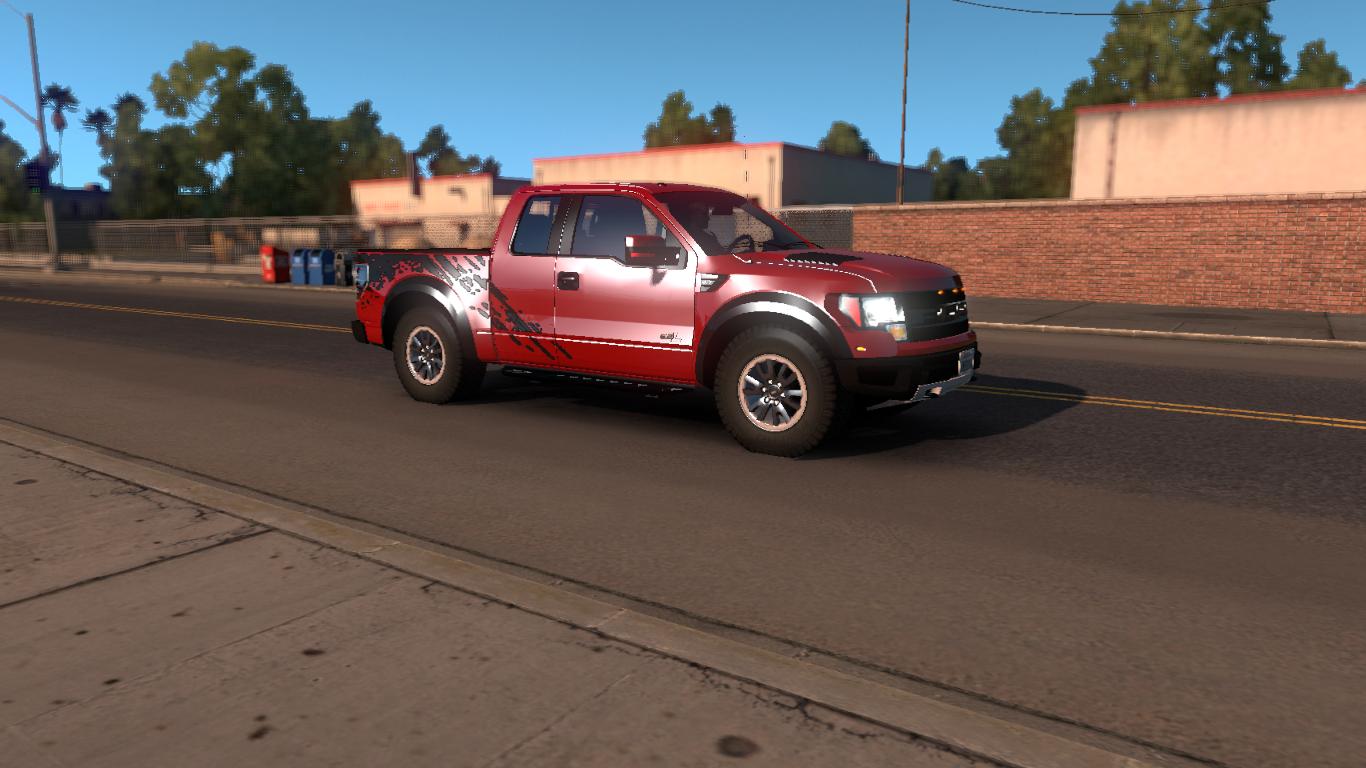 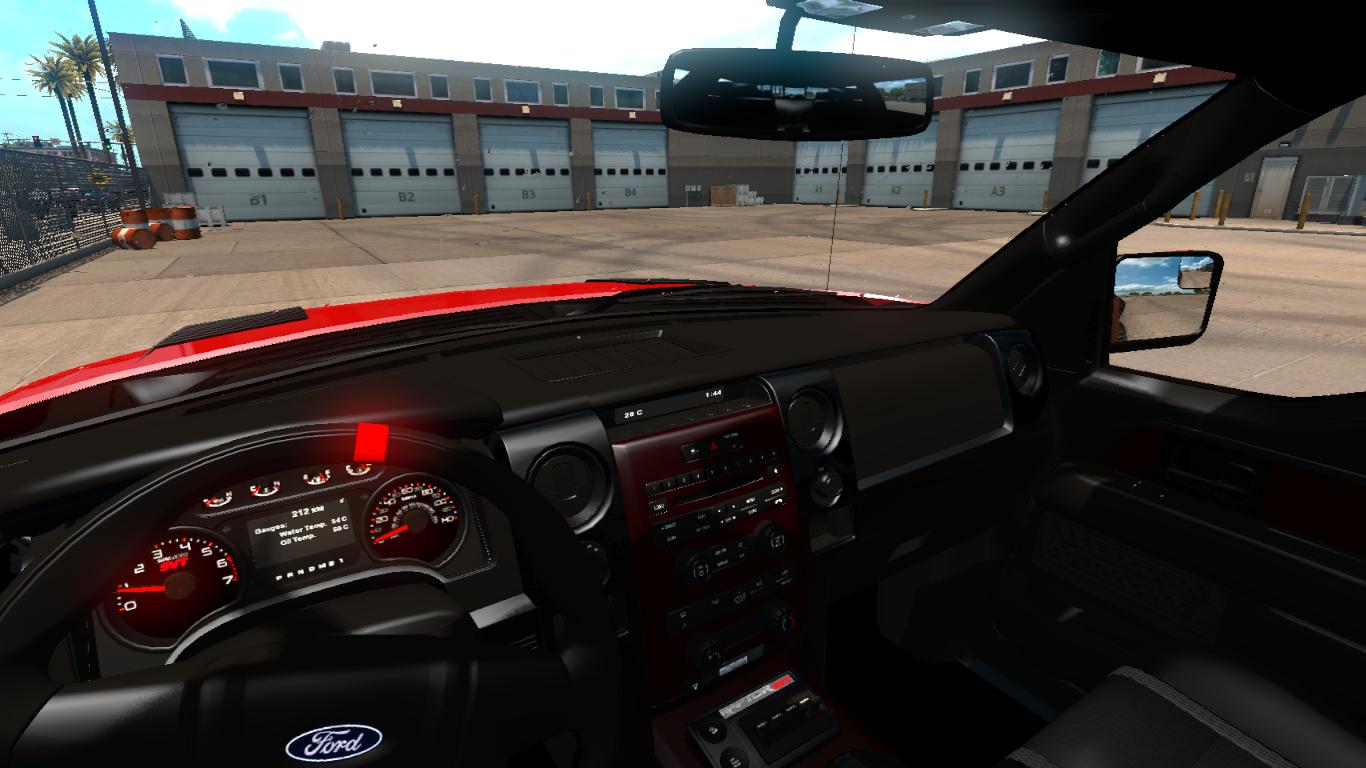 Descriptions:
Special version of the mod, which has a number of differences from other versions

* Fixed a bug related to the road reflection in windshield

* Added imitation tire pressure (due to the fact that in the game “wood” material, tires in machines are not deformed, and it is negative to the stability in the road, so the model tire is replaced by an invisible wheel of smaller diameter, with visible wheel slightly falls through the texture of the road, but retains the properties of the material, it provides a better grip, and most importantly adds to the realism in visual terms)