US Expansion v 2.2 (Normal + C2C Compatible all in one download) 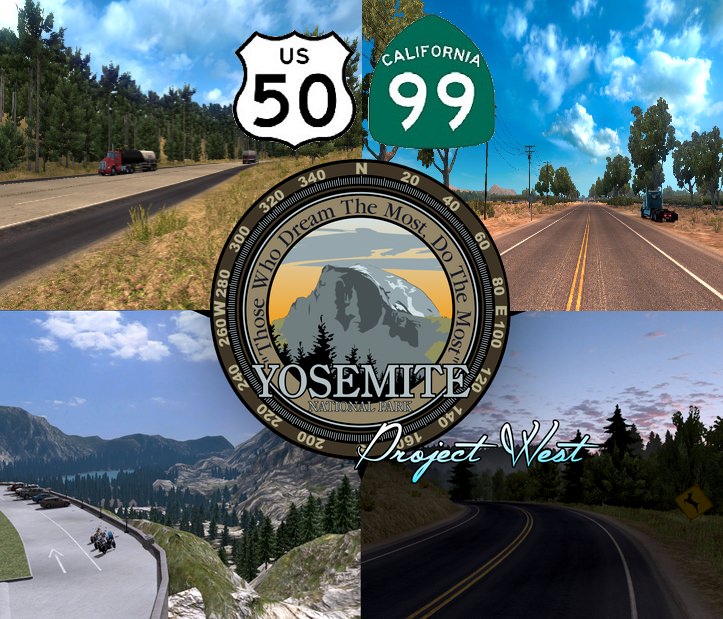 ABOUT
I have decide to combine my US 50 & CA 99 & Cities Expansion mods in one big map mod called US Expansion!
I have rework and edit the US 50 & CA 99 map mod by seal0027 so it is now working with the new 1.20 scale!
The original map mod was made by seal0027
I also add the Yosemite Park roads (CA 108 & CA 120) and Lee Vining city as a scenery city form Project West in this mod with authorization of stoked_dude so you don’t need Project West anymore!
This mod add lots of new cities and highways missing from the game!

INSTALLATION
Place the US Expansion mod above every map mod that you have!

You’ll need to have New Mexico DLC to make it working!