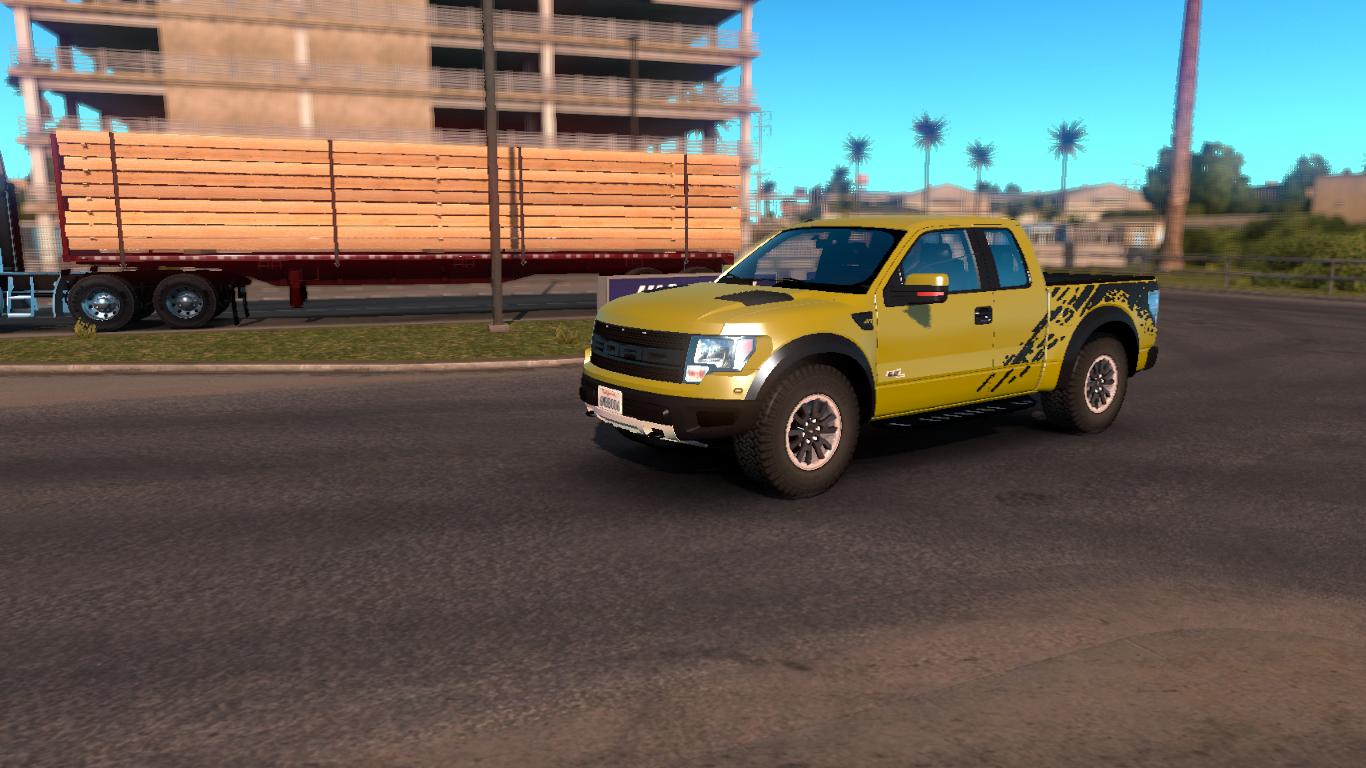 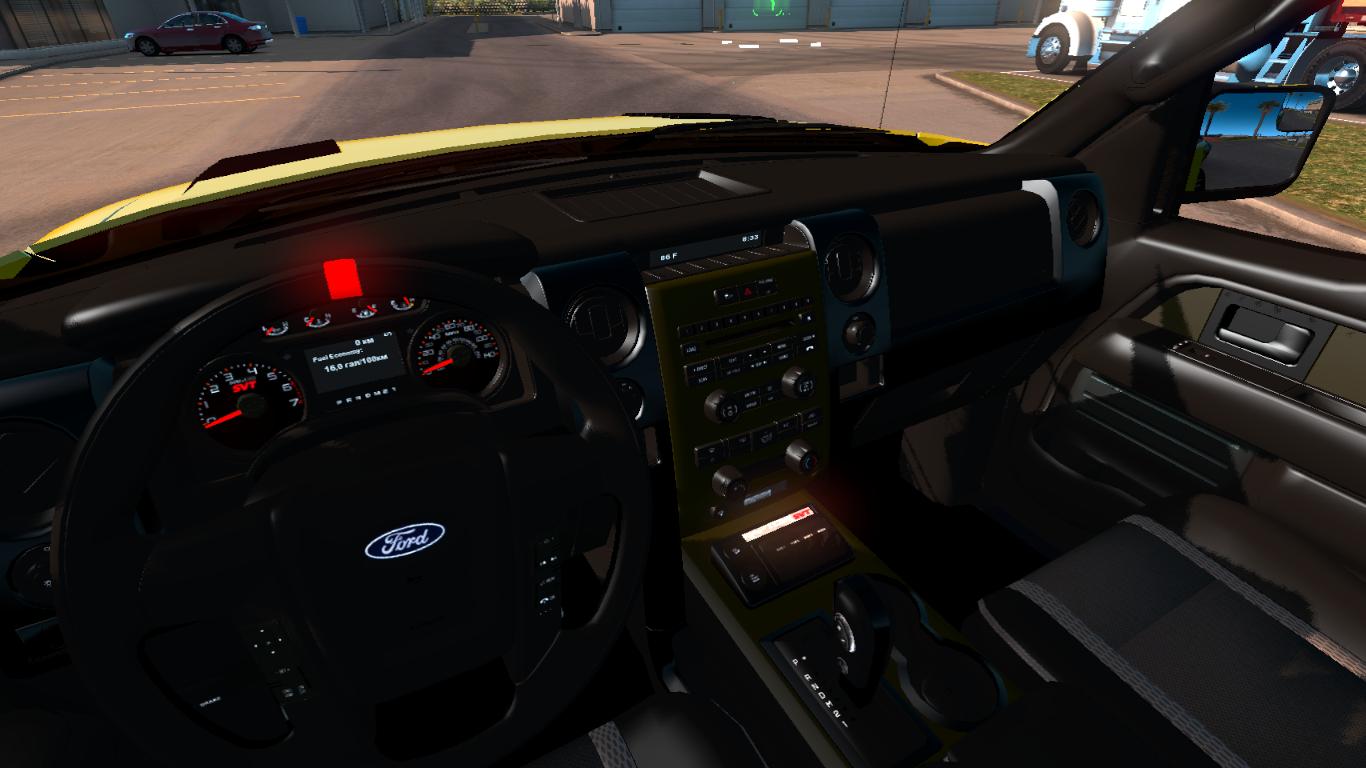 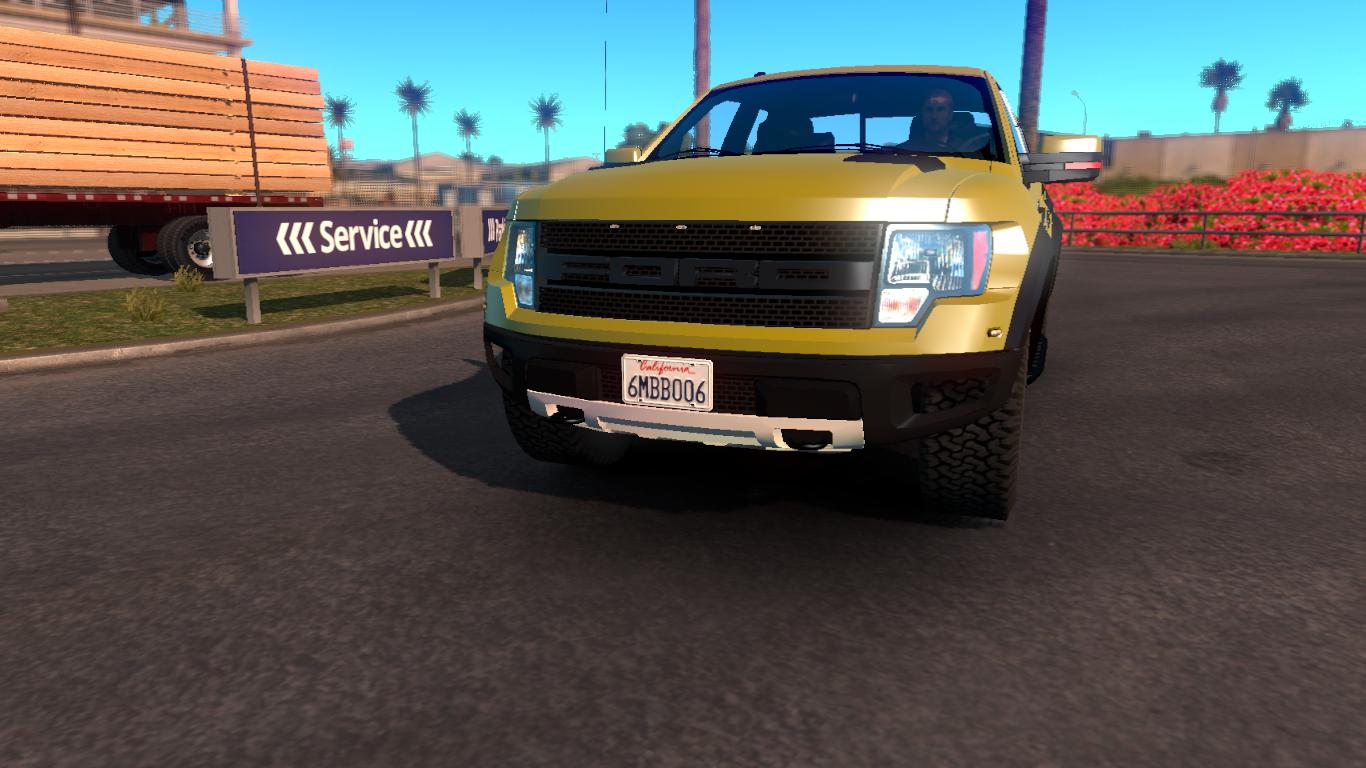 Descriptions:
* The machine tweaked sounds (sounds are heard in the cabin worse than outside)