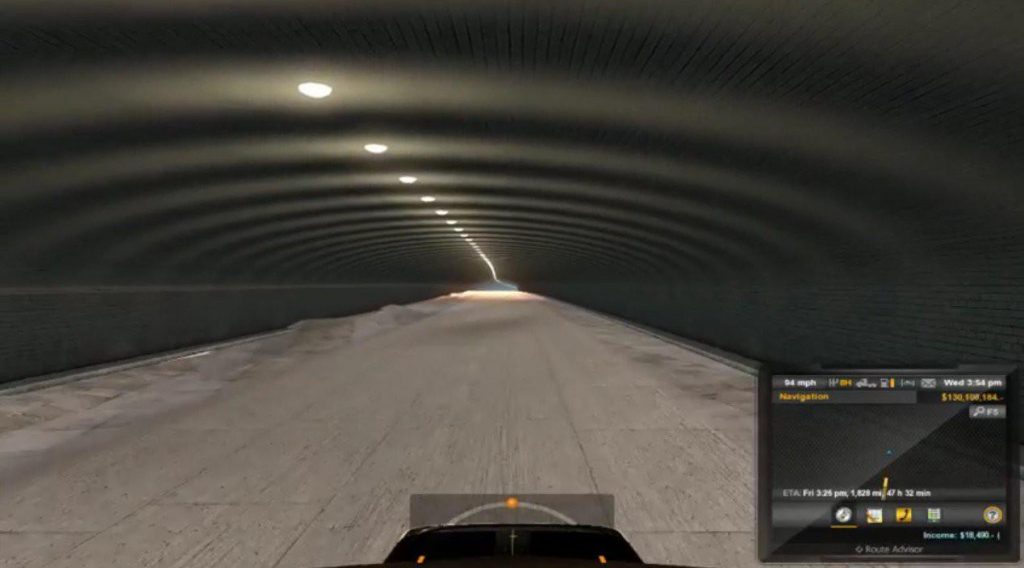 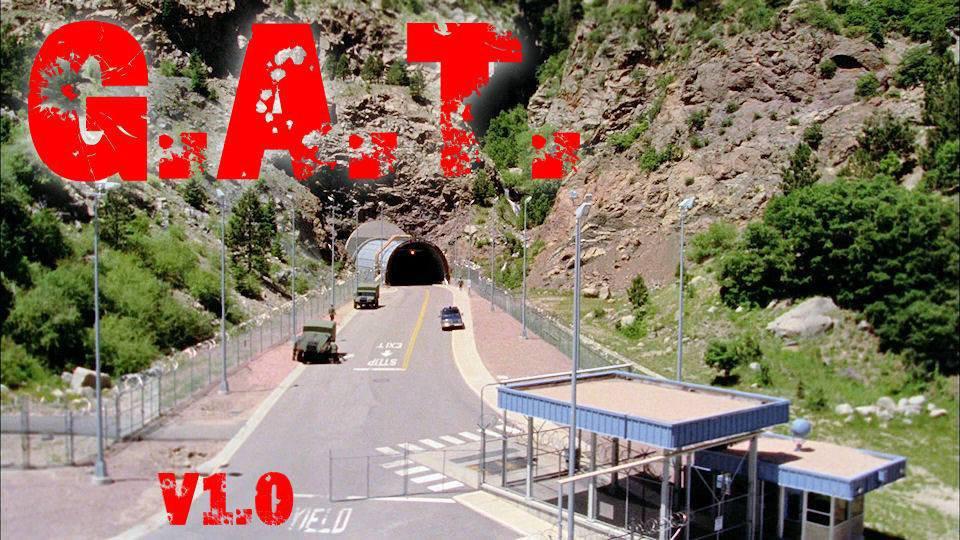 v1.1 released:
REVISIONS:
Eliminated useless lower level & expanded main hub to accept 5 tunnel entrances.
Added tunnel from Broken Arrow central hub to Miami
Added 2 fuel stations & 3 rest areas
Fixed existing rest areas.
fixed 35pmh speed limit in I10 Atchafalaya Basin bridge area
Added Everglades marsh road to Miami
Completed town of Broken Arrow, OK
The government has secret cross-country tunnels all over the US?
It’s without a doubt a private road with no AI traffic. Since it’s invisible to GPS, it doesn’t interfere with the asthetics of the main map when viewing.
You don’t have to search around to find a rest stop. Just sleep on the road!
From the creator of “Tail of the Dragon” in Coast to Coast v1.7…………..
As with anything secret, these roads are invisible on the map as well as your GPS, but trust me, they’re there.
Your GPS won’t put you on these tunnels when it plans your route. They can only be found by sight.
The west coast entrance/exit is in Las Vegas Nevada, the central midpoint is northeast of Oklahoma City on I44(Broken Arrow central hub) & the east coast entrance/exit is in Raleigh North Carolina.
To find any of the entrances/exits, you can view my videos or just try and locate them yourself.
Speed limit is 110mph!(Kenworths just do the best you can) 😆
Granted, it’s a long boring ride, but you get there with a quickness!
I also included some Interstate 10 scenery replacements to C2C v1.7 in my home state of Louisiana and also Mississippi:
ADDED:
1. Atchafalaya basin bridge with swamp
2. Huey P. Long bridge in New Orleans and replaced levees
3. Mississippi Gulf Coast Beaches (actually US90…but who cares)
Requirements: Coast to Coast v1.7 by Mantrid
Tested 1.2 Game Version