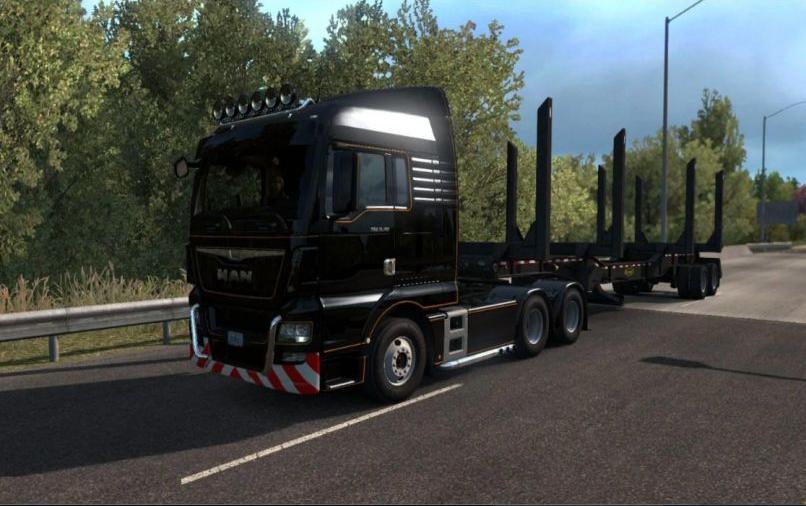 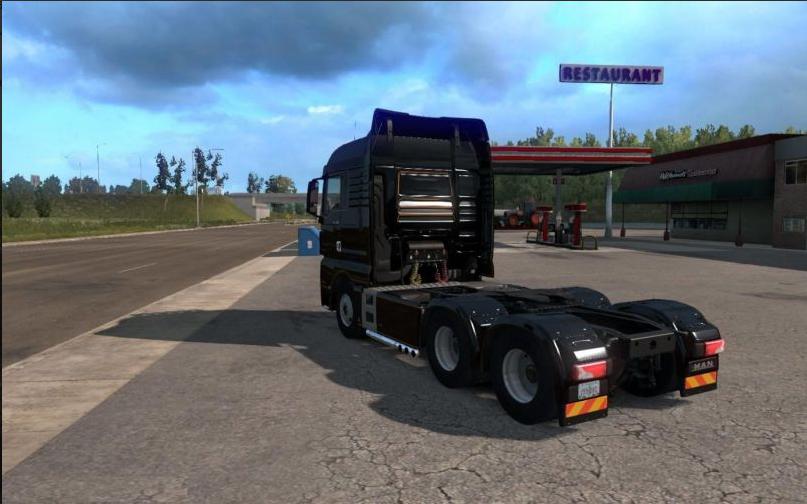 Note: There are two versions of this truck in the archive.
You only need one truck file to activate in the mod manager
One of them will be ETS2 style cable by default, and the other (ending in “ATS_cables”) will be an ATS style cable with a higher position
Therefore, first choose which one you want to play with.