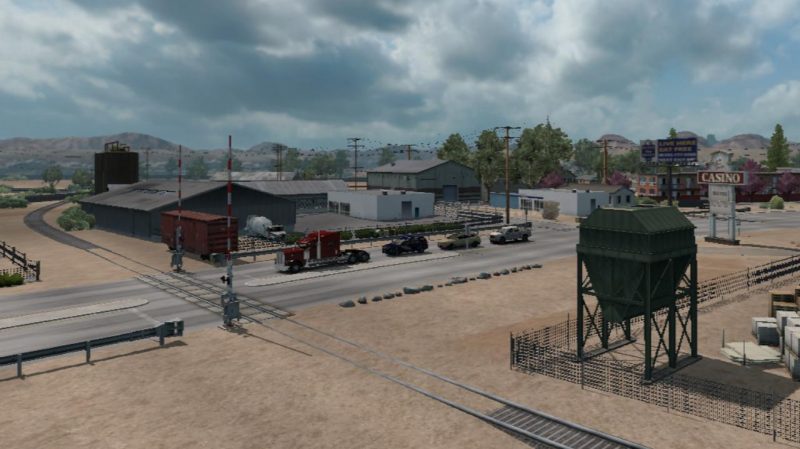 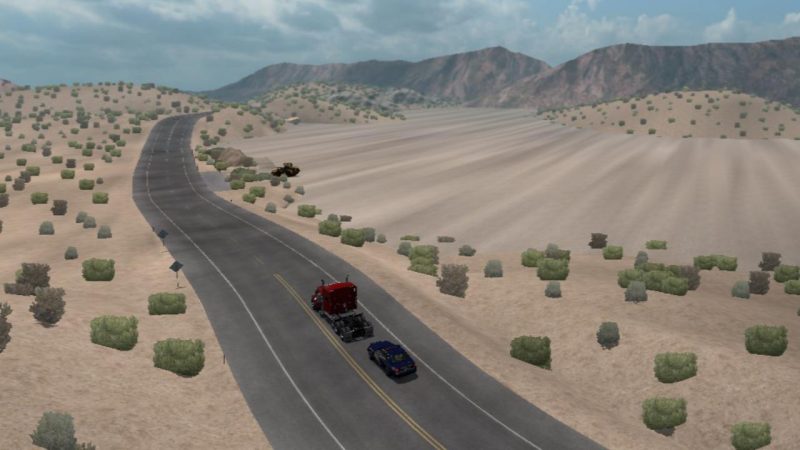 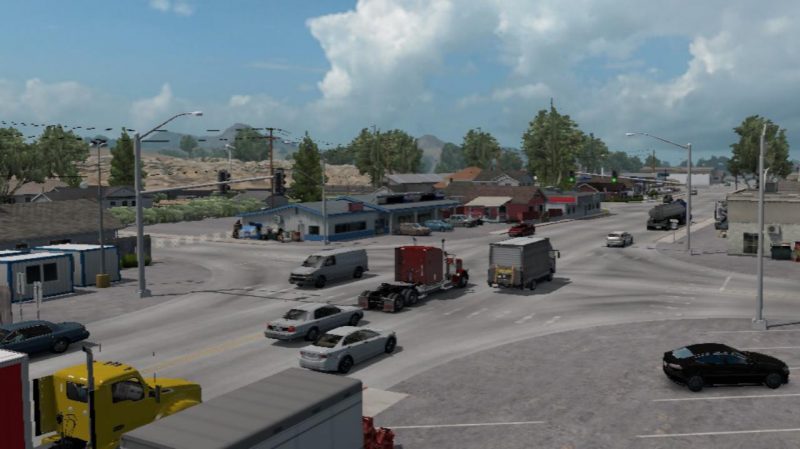 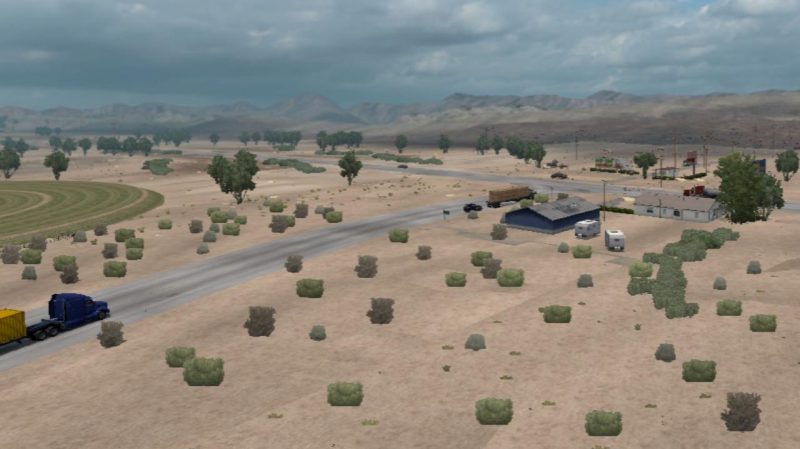 Currently for now, only a small zone is reworked: the town of Ely and a new road added, the NV-318. This is my first map !

i was inspirated by the several current projects , like the Tonopah Rebuild Mod , the AIP mod , and more recently the PazZmod .
When you play ATS , transiting from Oregon to New Mexico , almost everytime you had to drive in the 500 miles old roads in order to reach the I-40 to go to New Mexico or the South of Oregon … so thats why i created this project : reworking the East of Nevada ( US-93 ) in order to make more realistic , interresting travels .
After a LOT of troubles with learning how to make mods , i finally did it ( or more precisely something that can work…. ) . i know , i still have a lot to learn about map conception. but , during all the map creation i learned some tips . Thats a bit why some places looks better than the others .

Like i said before , my original plan was to remake the entire US-93 between Wells to LV. But during my recherchs , i found out that reals truckers doesn’t pass by Pioche . they use the NV-318 instead , which is 50 miles shorter . So thats a bit why i created this road . The second reason is it will provide less work ( not that i’m lazy but i begin in map creation ) .
I also reworked Ely because its quite a large intersection ( US-6 , US-50 , US-93 ) and was not really like the real city .

BE AWARE THAT THIS MOD CAN CONTAIN BUGS . There is still some work to made at some places . But overall , the map is playable . I tested it several times . if you stay on the road , there shouln’t be any problems . But for now there are two weird problems :
– in Hiko , there is a big bump without knowing why there is one . The AI just drive normally ,
– the Murry St in Ely is bugged . i don’t recommend to drive on it , especially in this way : Ely to US-6 . You will be blocked . if you go in the other way ( coming from the south from US 6 ) , its okay .

Also for now , NV-318 doesn’t have signages . It will be added in a future version , when i will figure how to add its own signs .

Compatibility : Should work with almost all of the mods ( i didn’t tested it for now , if you see some compatibility problems feel free to tell me in the comments )