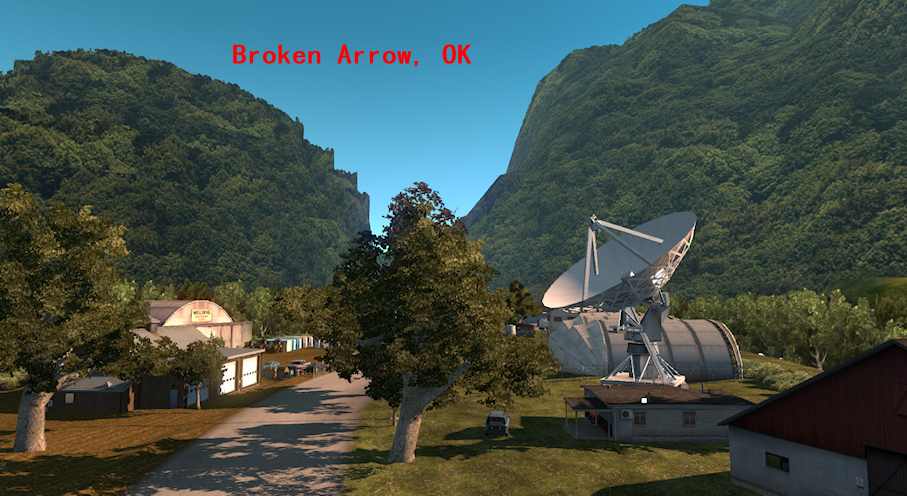 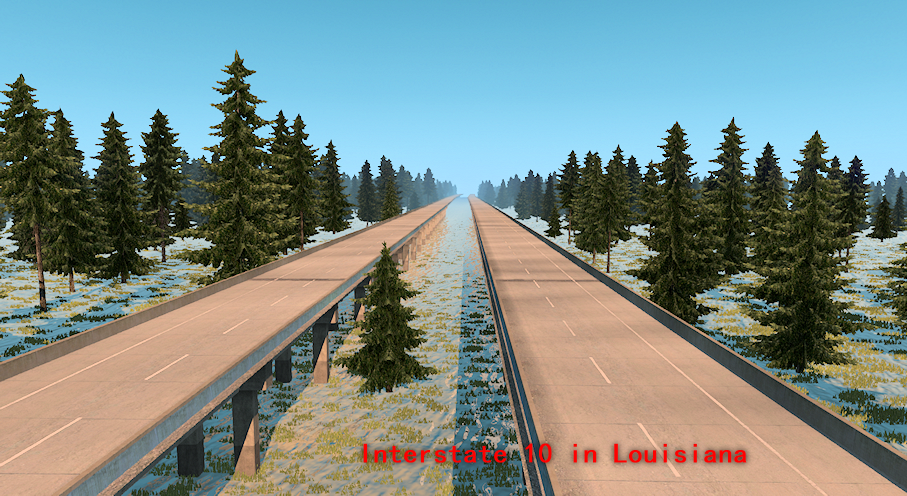 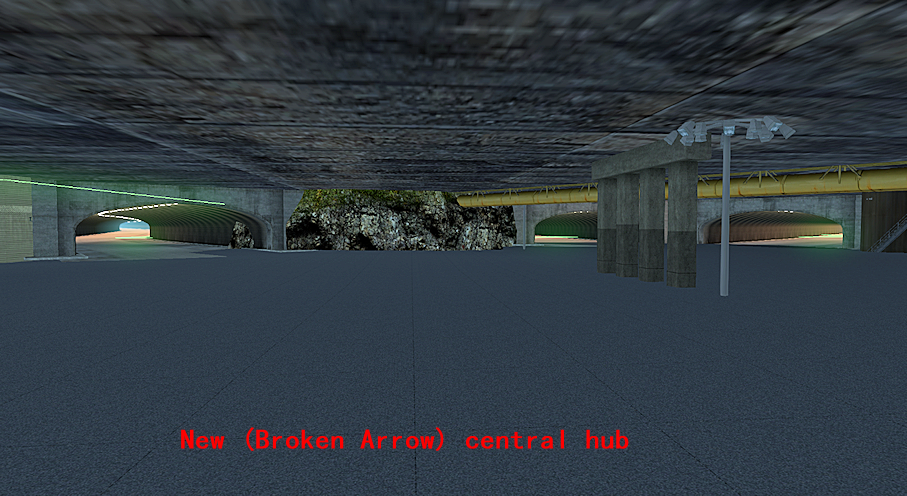 Descriptions:
Got that “URGENT” west coast load that has to be on the east coast by yesterday??? (or vice versa)
Need to get it there quick and without police hindrence, interstate traffic?

The government has secret cross-country tunnels all over the US?
It’s without a doubt a private road with no AI traffic. Since it’s invisible to GPS, it doesn’t interfere with the asthetics of the main map when viewing.
You don’t have to search around to find a rest stop. Just sleep on the road!

From the creator of “Tail of the Dragon” in Coast to Coast v1.7…………..
As with anything secret, these roads are invisible on the map as well as your GPS, but trust me, they’re there.
Your GPS won’t put you on these tunnels when it plans your route. They can only be found by sight.

To find any of the entrances/exits, you can view my videos or just try and locate them yourself.

Speed limit is 110mph!(Kenworths just do the best you can) 😆

Granted, it’s a long boring ride, but you get there with a quickness!