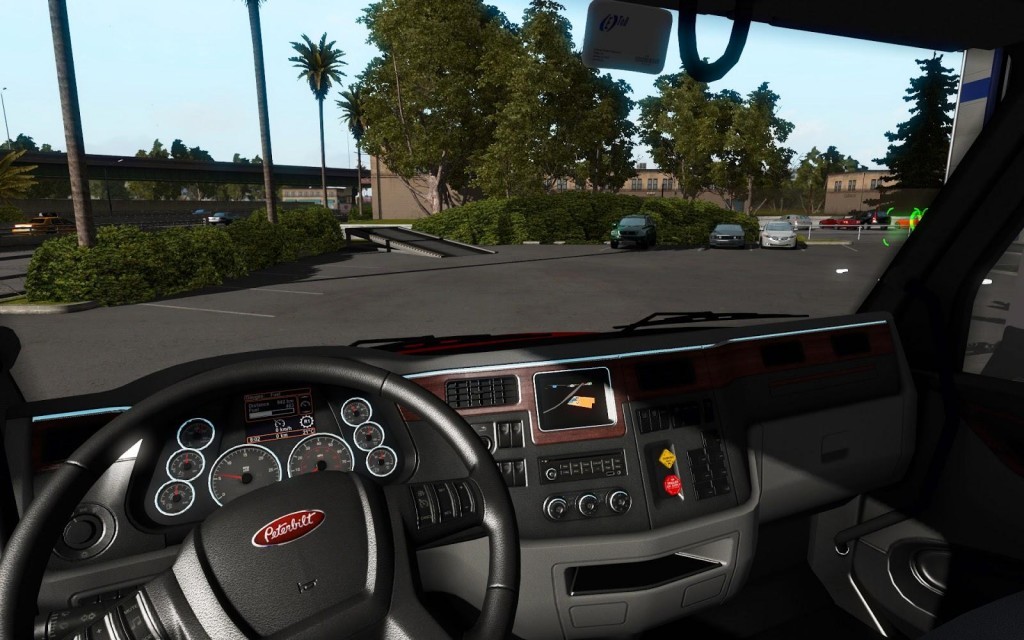 We thank all of you who found the time and eagerness to participate in our Christmas and The New Year Paint Job Competition. On the World of Trucks Editor’s Pick section you may see plenty of awesome truck paint artworks. Obviously we have quite a hard time to pick the best three, but the results will be announced shortly.

There is plenty of awesomeness coming your way in 2014. SCS team size has nearly doubled in size since the release of ETS2, and we plan to keep on growing this year to increase the pace of development. We are still learning to operate as a bigger company, but with the great opportunities on the horizon, with the grand vision of what our current simple truck sims could and should evolve into, we are taking the risk and throwing in all we have.

One of the most important topics for the beginning of the year is American Truck Simulator. Soon we would like to make a series of posts talking in depth about it. Please take note that the release date of “stage 1″ of the project is still not settled, we still have work to do. Any release date you see published on the Internet is pure speculation coming from distributors or merchants.

Also with the fresh power gained during holidays the team is preparing Steam beta build 1.9 for Euro Truck Simulator 2. The most prominent features are reworked truck physics with improved truck-trailer stability and improved suspension behavior, and finally the new AI traffic code. Please bear with us, we are still in private beta testing and tuning mode.